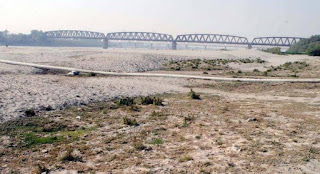 Our politicians, civil society, intellectuals, and other notables in society have no awareness that Pakistan has been added to the list of those countries who will have to face drastic weather changes in the future; especially water shortage, rapidly increasing population, and problems linked with it. Despite all this, the dozens of talk shows on Pakistani media portray that the only problem of Pakistan is on Politics, access of few families to the power corridors, the analyses given in these talk shows show that these families who have been in power for the last few decades if they are separated from Pakistan, the future of Pakistan will be disintegration. Private TV Channels have been operating in Pakistan for last twenty years but they have not matured yet, they have not felt any need to make them up to the standard of the rapidly developing world. New inventions are daily being made across the world. Fossil fuel-powered vehicles are being replaced by electric vehicles; many technologies have become inevitable. Many technologies have become obsolete and replaced by new inventions. The world has seen the devastative attack of Corona and the production of vaccines has been started as well. Corona has devastated strong economies in such a way that thousands of companies have been declared bankrupt leaving their employees jobless, owners forced to suicide. Internationally the reviews or talk shows reported the destruction of the corona, effects on the economy and human beings, production and access of poor to the vaccine, etc. carefully. No matter not only Americans but the whole world as interested in the defeat of Trump, hurdles created by Trump in shifting of Presidentship to Jobiden, BBC, CNN, and other television channels gave coverage to only Trump's supporters attack Congress's building but most important was given to the coronavirus and production of its vaccine. in contrast to this in Pakistan despite difficulties created by the Corona pandemic, our TV channels remaining busy in politics and covering political conspiracies. 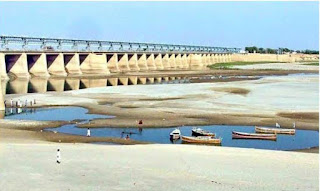 Our eternal enemy India and her supporters within Pakistan few nationalists are agreed to create such problems so that integrity of Pakistan may be sabotaged. They are linking inflation of eatables due to climatic change with politics to blame not only the ruling party but the Pakistan army as well;  all these conspiracies are being furthered by Pakistani talk shows as well. 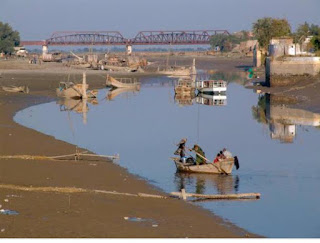 What is the reason that according to IMF Pakistan is facing more shortage than the world's least developed country Ethiopia but our media did not pay any attention to such grave warning. IMF has warned that Pakistan has been reported on the list of countries having a shortage of water in 3rd place. As a result of this Pakistan may have to face the worst drought till 2025; due to decreasing underground water level, Pakistan may have to face famine. According to the report, India is violating International treaties by stopping the Chenab river. These acts of India may result in a big war in the region. IMF has not said all this in the love of Pakistan but warns Pakistanis of upcoming challenges. 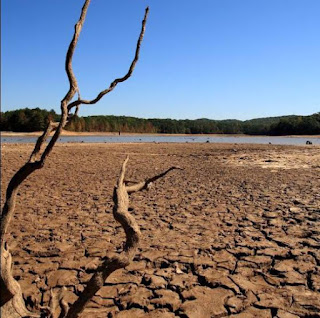 Our politicians busy in conspiracies against the ruling party and Pakistan army damn care that shortage of water is a bigger challenge than their politics or coming into power. It is linked with the integrity of Pakistan. The politics and corruption of our politicians are linked with the existence of Pakistan; their protocols and everything is dependent on Pakistan. If they want to continue enjoying their status as Pakistani elite and politics then they will have to think about the challenges faced by Pakistan, the threat of water shortage and famine. They should play a leading role in building a national unity over water shortage and play their role in developing a plan to tackle the threats. this is only possible when these politicians and anchorpersons distributing knowledge in their talk shows give proper coverage to the threats of water shortage rather than political games... 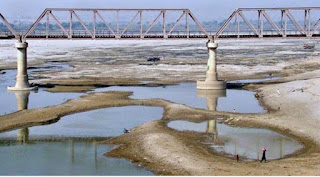