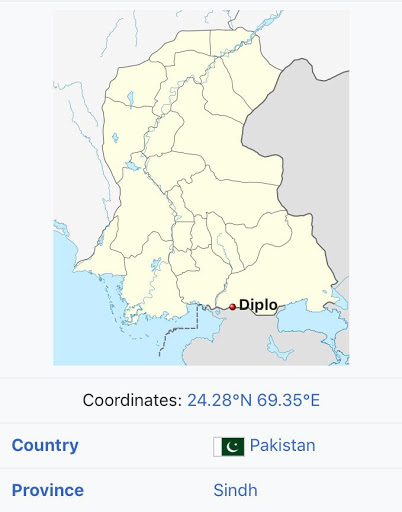 Diplo is one of the oldest regions of Sindh boasting Sindhi culture. this Tehsil of District Tharparkar is situation 40 km away from Mithi and 170 km away from Badin in the desert of Thar near Ran of Kach. Hindu Mandir namely  Parbharhmh Dham, Verjijhap Dham and Chari Saheb Dham are historically famous in the subcontinent. Hindus especially participate in the religious gathering on 3rd of Jeth. in 1947 after migration of the majority of Hindu families, Hindus constructed a temple Chari Sahib in Kubernagar of Ahmadabad. despite this Hindus from all across the world visit the Parbharm temple at Tehsil Diplo for worshiping Shiva and Parbharm is celebrated. this far-flung Tehsil of Sindh is connected by metallic road. Under the supervision of the Sindh government, there are 10 schools for boys and 8 schools for girls. there is a separate high school for girls and boys and a Degree College as well while Tehsil Hospital provides health facilities. this shows that Hindus of Diplo are enjoying all those basic rights that are available to a common Pakistani Muslims. neither there has been any threat to their temples, religious gatherings nor the Hindus residing in Sind have felt insecure. Most of the Pakistanis were unaware of the Diplo district, that is why we received questions that in contrast to the propaganda that Hindus and minorities of Pakistan do not enjoy equality when Pakistani Hindus enter India for performing rituals they start facing hurdles. On their return, they complain that in India they are continuously being spied, forced to answer unnecessary questions, etc. They are not allowed to enter many Indian cities. Many areas of the city for which they procure visas from the Indian embassy are marked as NO GO AREAS. They are stopped in the markets and forced for a body search, their luggage is unpacked and have to face insulting behavior during their stay in India. they face disgusting behavior as long as they are in India. 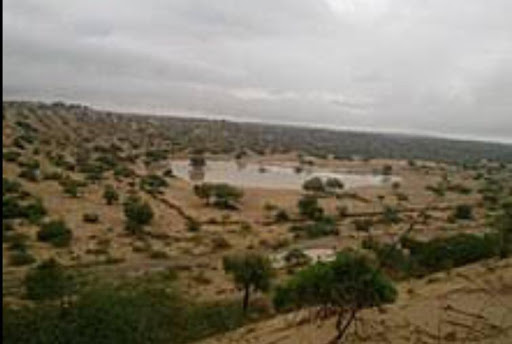 This has been going since long and Pakistani Hindus are well aware of the facts. they are also aware of the situation that a decade ago India shifted many Hindu families from Balochistan and Sind to India through her agents for propaganda against Pakistan where these families are struggling to get basic human rights. as soon as these Hindus reached India, they were exposed to media as per plan. they were forced to say that they were insecure in Pakistan and request India to provide them protection. In 2010, the Indian newspaper published reports in which Indian analysts requested Indian govt. to save Hindus in Balochistan from atrocities of the Pakistan army by using the Indian Air Force. such as blames have been used by Indian govt. defame Pakistan on the international level. Indian govt. tried to show that she is under severe pressure for infiltrating Pakistan but she does not do that respecting diplomatic values and looking towards the international community to force Pakistan to protect Hindus. all this propaganda was to provide cover to Indians launched terrorists in Balochistan so that the world may consider them as fighting for their rights. At that time International Media was also working hard to prove Pakistan as a failed state. Terrorism was spread all over Pakistan. Western newspapers were busy in propaganda that Pakistani minorities are unsafe. in order to support this propaganda, many Hindu families were shifted from Sind to India offering them businesses, lands, and reasonable amounts. however, when they reached India they were left helpless. 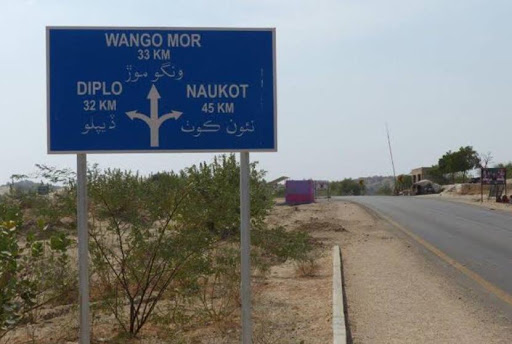 Last year in the month two brothers from Sind Tehsil Diplo Lakshman Singh and Jalim Singh reached Morbi, Gujarat convinced by the statements of Modi. They believed that India is the biggest Hindu country and secondly they are shifting to India on the promises of Modi, Hindu ruler. they also thought that being a Hindu from another country they will be treated as guests by the local Hindus in India. When they arrived in India, they realized that they have committed a big mistake by falling prey to the Modi's political statements. first of all their Sindhi language was not understood and welcomed by Gujarat Hindus. Moreover, as soon as Indians found that they have come from Pakistan they forgot that they are Hindus as well. their attitude showed hatred against them. they were not allowed to meet their relatives and move out of the area. they first time realized how Dalit and lower-caste Hindus feel about such treatment. Both Hindu brothers despite belonging to an underdeveloped area were enjoying an equivalent living standard. all the savings they had ended and no one was ready to admit their Pakistani children in their Indian Schools. they tried to leave Morbi Gujarat and shift in some other area but they were given a clear cut message by Indian secret agencies and Police that either live in Morbi, Gujarat or get lost to Pakistan. their return to Pakistan was a problem as well because they have sold their agriculture lands. their children were suffering the most and demanding to return back to Pakistan. they were admitted to a private School but due to the hatred and insulting behavior of teachers and schoolfellows children refused to attend the school. When their father and other Hindus in Pakistan knew about their sufferings in India they got worried. Their father Siwaye Singh was known as a respectable landlord in Pakistan. All the people of the area including Muslims got worried over the problems of the migrated Hindu brothers in India. It was unanimously decided that Siwaye Singh should visit India and take back his sons along with their families to Pakistan. Siwaye Singh returned back to Pakistan along with his sons, the whole village was happy while Lakshman Singh, Jalim Singh, and their children were in tears. It seemed they have been released from prison. On the happy return of Hindu brothers, Muslims who bought their lands returned to them saying that this was a trust which has been returned to the original owners, they may repay the money by the earning from these lands.

This painful story of the Hindu brothers is the great example of the love, interreligious harmony, and brotherhood in Sind Pakistan which cannot be imagined in India. this story should reach those who consider India as a secular country on an international level and those elements in Pakistan who is in love with India and praise Mother of Democracy...

11 Pakistani Hindus living in Rajasthan murdered. Indian Police trying to cover the incident as a suicide.