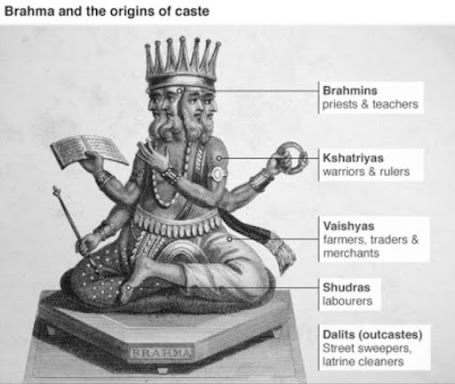 On 09 December 2019, while approving disputed black law of Citizenship (Amendment) Act in Lok Sabha Modi made a very emotional speech claiming that Indian borders are always open for Hindus of Pakistan, Bangladesh, and Afghanistan. If these Hindus want to migrate to India they will not only be awarded citizenship at once but they will also get all those rights for which they have been deprived off in Pakistan, Bangladesh, and Afghanistan. Modi’s speech was to exploit Hinduism for his political stunts for which Muslims of India have been suffering from the last few years. In these exploitations of Hindu extremists, Modi is always supported by Hindu terrorist organizations like Bajrang Dal, RSS, Vishwa Hindu Parishad etc. Disputed CAA law was approved by BJP with 311 votes as compared to 81 votes against it. Modi and BJP were in so much hurry that just after two and half hours of discussion the voting was started; most of the time for discussion was given to Amit Shah and other extremist Hindu leaders. The opposition was not given the chance to express its views. On the second day in the Rajya Sabha (Senate) the disputed got approved at once; Hindus were the first to protest against this law as compared to Muslims. In the start the protest was limited to statements only saying that after imposition of this law hundreds of thousands Muslim will not be able to enjoy India citizenship; Muslims had only three ways according to Amit Shah i.e. 1) Convert to Hinduism, 2) Leave India or 3) Get ready to be slaughtered. 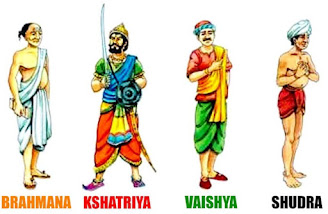 Amit Shah has been threatening the Muslim minority to choose the above mentioned three ways since Modi came into power in 2014. In the 2019 elections, on the demand of RSS, the amendment in the citizenship act was made part of BJP’s manifesto. According to the analyses of Indian experts, the conditions imposed in the disputed CAA were impossible to be fulfilled by India’s biggest minority i.e. Muslims. It was not possible for Muslims of India to provide documentary evidence that before the Independence of India to provide proof of marriage and births of their parents while at that time there was no custom of written marriage contracts or registration of births. Initially, this law was made for those Bengalis who were shifted to Assam for the fulfillment of Bangladesh conspiracy. Afterward, Muslims living in Eastern Indian states and Western Bengal were included. According to the Indian census department in 2011, the number of migrant Bengali Muslims was 30 million. The protest on this law was going on that it was revealed that it has been imposed across India for all the Muslims. Not only this it was also disclosed that in the upcoming census of 2021 every Hindu will have to provide proof that to which caste of Hindus he belongs i.e. most respected Brahmin, Kashtria, Vaishyas or Shudras or the most lower-caste Dalit who do not reside at one place and are considered having no human rights. 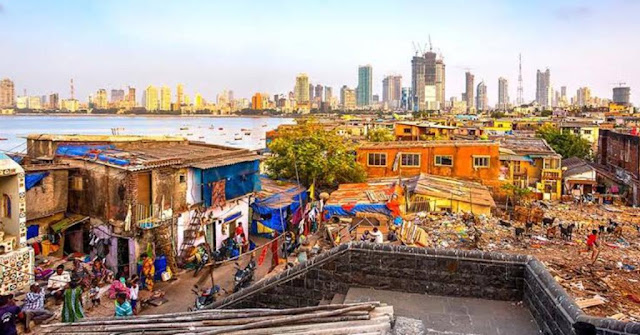 According to the recent figures, 26% are Brahmin, Kshatriyas and Vaishyas are 43% conclusively while Shudras and Dalits are 22% and Adivasi tribes are 9% of Indian population. This division does not include Muslims or other minorities. Indian Brahmins are not satisfied with the results of the 2011 census. They believe that the population of lower castes i.e. Shudras and Dalit are far higher than reported. They are of the view that these lower caste Hindus have been hiding their lower caste under the cover of secularism and enjoying higher status in society due to their progress in education and business. This is not only a high crime equivalent to treason but a great sin. Shudra and Dalit are not allowed to listen to the voice of Brahmins, sit equivalent to them, pass in front of the Mandir, ride on the horses how can be they allowed to get facilities of health, education, and business? By hiding their status through education and business they have been successful in getting in relation with Brahmins. They do business equivalent to Brahmins and Kshatriyas and live in houses that are only allowed for higher caste Hindus. As doctors they touch and treat higher caste Brahmins, teach children of Brahmins in the form of professors in Indian Universities. 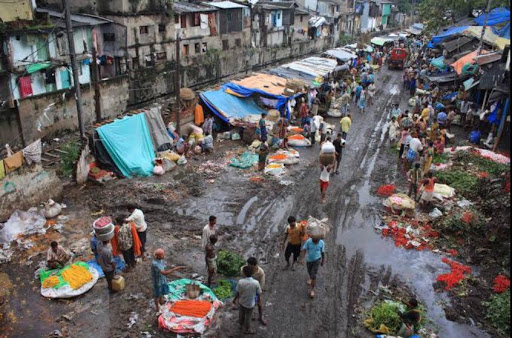 RSS's main ideology is against secularism in Independent India. Acting upon this ideology, Nathuram Godsay Hindu extremist of RSS killed Mahatma Gandhi on 30 January 1948. RSS would have killed Gandhi earlier but they did not get the chance. Terrorist Hindu organization who was formed on the ideology of Hindu extremism who did not Gandhi for the propaganda of Hindu, Muslim, Sikh, Isai; Sab k sab hein bhai (Hindu, Muslim, Sikh, Christian all are brothers) how can they spare Dalit and untouchables for enjoying status equivalent to Higher Caste Hindus? That is why as soon as the black law of CAA was approved, the protest was initially started from Universities of Delhi, in which not only students but Professors were also at the forefront. Whether this is the attack of Indian Police on Jamia Milli of Delhi on 15 December 2015 or attack of Hindu terrorists of Akhil Bharatiya Vidyarthi Parishad (ABVP) on 05 January 2020 Jawahar Laal Nehru University with iron rods on teachers colony after the start of protests in Universities; the teachers injured in these attacks were Hindu while students were mixed. ABVP is the student wing of RSS that has been involved in attacks over Muslims across India. Similarly, in the sit-in staged at Shaheen Bagh Muslim women in the cold of 13 December, Hindu women accompanied as well. RSS terrorist Hindu leaders threatened to crush this sit by force on camera and afterward fulfilled their threats. Now, on the one hand, Hindu terrorists were given free hand while on the other hand, Modi was deceiving Hindus of Pakistan, Bangladesh and Afghanistan. Two Pakistani Hindus of Sindh Lakham Singh and Jalim Singh fell prey to Modi’s political stunts… 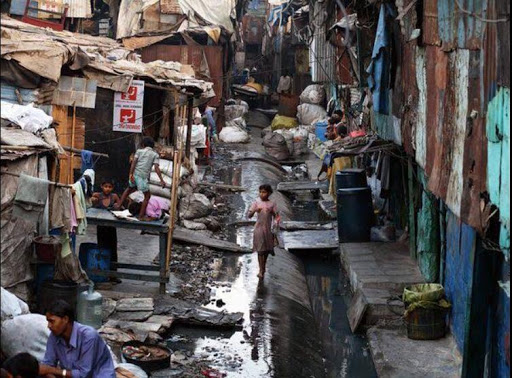