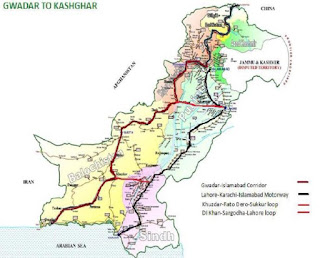 International imperialist powers have not left a single stone unturned to pressurize Pakistan. Being forced by the Two Nations Theory and the arguments of the Quaid Azam Muhammad Ali Jinnah British Rulers agreed to divide their colony “Greater India” and Hindu leadership also accepted the bitter decision of separation of Pakistan. The division of India was done with so much dishonesty that not only the peace of South Asia but the whole world is at stake. These concerns have been expressed by all the notable defense analysts and experts that if the increasing tension between the two countries is not decreased this may lead to the use of nuclear weapons. Western analysts also talk on the reasons behind the India-Pakistan tensions. Since, 1947 Kashmir dispute has not been resolved. At the time of the partition of India, British govt. was well aware that the 86% of the population was Muslim and they will never accept to be captured by Hindu India, left the Kashmir issue unresolved. With the support of the British govt. Hindus have planned to capture Kashmir on gunpoint. They were sure that Pakistan will not be able to sustain independence due to financial, administrative and economic problems and will surrender to India. However, the results were in sheer contrast to this, Pakistan snatched 1/3rd Kashmir from India and controlled most of the problems that were inherited by Pakistan as a conspiracy of Hindu India and English, out of which rehabilitation of Muslims who migrated from Eastern Punjab was a big achievement. 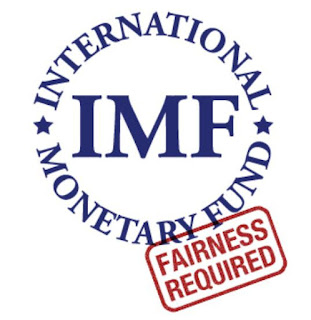 The second test for India and her English supporters was to save the Indian army from defeat in Kashmir, as a result of which India would not only have been slipping of entire Kashmir from the hands of Hindus but also, damage to the credibility of a big state of India especially to make it stand in front of the states having the socialist and communist type rulers. The only solution was the ceasefire through the United Nations. Thus India went to the United Nations where Western Imperialist powers were ready to help him in the form of lollypop of “Resolution of Right of Self Determination for Kashmiris”. The war that was waged against Pakistan after a few weeks of independence continued for a year. In this time period, Indian rulers and army had become powerless. The resolution of the United Nations was just a trap so that India can be saved from defeat. Otherwise, if these imperialist powers were serious in giving the right of Self Determination on the humanitarian grounds to Kashmiris, it would never have been possible to be denied by Hindus. In spite of fulfilling the requirements of the UN resolution, India attempted to usurp Kashmir through military power and conspiracies against the integrity of Pakistan. Through investment in Pakistan, anti-Two Nations Theory elements were prepared. They were given the task to fuel hatred against Pakistan army and Two Nations Theory. It was portrayed that Kashmir is not a dispute but an issue created by the Pakistan army. They were unaware that in the near future many Indian states that were not captured through military power would also acknowledge the benefits of Two Nations Theory and demand freedom from Hindu India and adopt militancy as well. 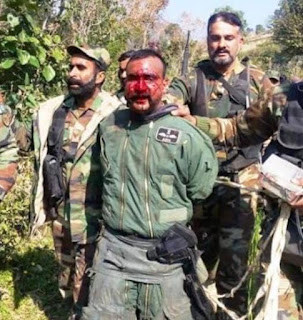 Indian not only used propaganda and other cold war tactics against Pakistan but she also attacked Pakistan. After defeat in 1965, the separation of East Pakistan was the result of Indian aggression. However, after this, the situation changed. It became impossible for India to defeat Pakistan through traditional war and weapons. Indian initiated the race of nuclear weapons but Pakistan left India behind in this war. Pakistan developed such tactical weapons, which shattered the Indian army’s dreams to defeat Pakistan through traditional weapons. India decided to attack the Pakistani economy and internal peace. The economic weakness takes its toll from the defense. To weaken the economy of Pakistan it was necessary to weaken Pakistan internally. America and her allies consider India indispensable for their interests in the area especially checking the rising power of China. Moreover, presence of nuclear weapons in the hands of a country having Muslim identity was not acceptable for Israel as well, in such a situation whether it was the USA or any other Western how can they reject the Israeli stance. All these powers after US invasion in Afghanistan under the cover of 9/11, provided full support to India to establish its terrorist training camps under the cover of consulates near Pakistani borders in Afghanistan. Through Afghan Secret Agency NDS, a war of terrorism was waged against Pakistan through the tribal areas. 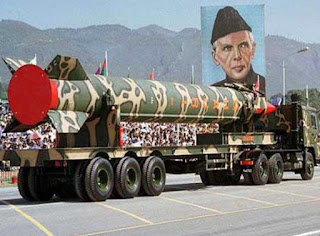 Whatever, Pakistan faced after 2002, this is not a secret anymore. We sacrificed more than 70,000 innocent Pakistanis. Our economy has to face the loss of more than 100 billion dollars. The imposed rulers broke the backbone of the Pakistani nation through external debts. All these debts were used on such non-productive plans through which even payment of interest is not possible. Astonishingly, whether it was IMF or World Bank, all these institutions generously issued these loans to Pakistan. Not only this, the corrupt rulers were provided the full support to transfer the money earned through kickbacks into the banks of the western powers. This has always been the most effective weapon of imperialist powers to control developing countries. Ironically, our rulers fell in the plans against Pakistan. After the failure on the traditional front to defeat Pakistan, the double-edged sword of terrorism was used against Pakistan. On the one hand, is aimed at limiting the international investment in Pakistan through terrorism and secondly limiting the business activities on the internal level. Moreover, Pakistan was trapped in non-productive debts. India and her allies did not ever consider that Pakistan will be able to defeat their terrorists. Pakistan not only defeated terrorists but also erected fences over the Afghanistan border to check the entrance of terrorists and smugglers. 2nd blow to the enemy was the trade route from Gawadar to Chinese Sinkiang. This plan named as CPEC made the defense of Pakistan indestructible. The concept of CPEC has made Indian rulers restless. 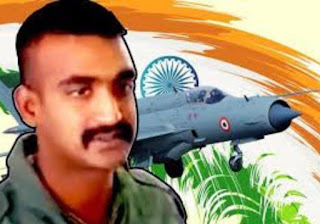 Pakistan needs more loans in order to repay its debts and improve the economy. Pakistan is in contact with the IMF in this regard. Imperialist powers are using IMF to blackmail Pakistan. Imperialist powers want to slow down the work over CPEC so that India, USA, and her allies may get a chance to sabotage it. Pakistan is being pressurized to get out of CPEC. America is one of the top players in exerting pressure over Pakistan. Pakistan economic growth is also being misrepresented. According to the World Bank, it will 27%, Asian Bank it will be 34% and International Financial Institutions are claiming it to be 39%. One of the many impracticable conditions of IMF is the securing of 5400 billion dollars debt in the next financial year. Pakistan is also being forced to increase the revenue collected through taxes up to 40%. What could be the example of hypocrisy that on one hand it is being said that the growth of Pakistan will remain sluggish and on the other hand condition of 40% increase in the revenue is being imposed.
The guidelines issued by America to IMF has also been unveiled. America wants Pakistan to disclose all the help, loan, and conditions of the loan which Pakistan has secured from China under CPEC which has increased tension between Washington and Beijing. It has been observed as well that under bailout package IMF wants a decrease in Pakistan's Defense Budget. In such a situation when India is threatening Pakistan and increased her defense budget manifolds all this is nothing more than blackmailing.