In March 2019 “Pakistanis living in Afghan Province Paktia mere taken out of their homes and shot dead. All of them were laborers who used to work in Karachi. They had returned to their families living in the Afghan province Paktia adjacent to the Pakistani tribal areas. They belonged to the Kabul Khel tribe of Northern Waziristan. They were shifted to safe places before the operation of Pakistani forces against terrorists in 2015. When a big number of tribals moved out of their homes, some families preferred to move across the border to their relatives in Afghanistan. At that time with the support of Afghanistan and India, terrorists had established strongholds in the Pakistani tribal areas in such a way that taking the control of these areas from the terrorists seemed to be a dream. 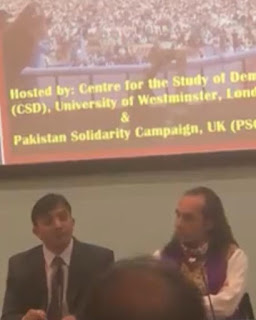 Not only Pakistani army defeated these terrorists armed with latest Indian weapons but also restored peace in the Karachi. So the male members shifted to Paktiya went to Karachi for earning the livelihood. When they missed their families they returned back to see their families in Paktiya. On the 2nd day of their arrival to Paktiya, a contingent of Special Forces group of Afghan army arrived at the homes of the Pakistanis living in Afghanistan and murdered them in front of everyone. Out of these 8 Pakistani 4 were real brothers. This was open state terrorism. Afghan govt. and National Army was angry over the advancement in the negotiations between the US officials and the Taliban or they were angry over the shooting down of Indian air crafts in Pakistani aerial territory. Whatever the reason was, Pakistani Foreign Ministry protested over the state terrorism of the Afghan National Army. 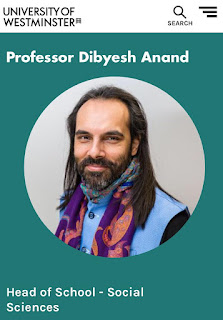 After this tragedy, Pakistanis decided to return back to Pakistan. They contacted the Afghan provincial govt. of Paktiya and Paktika and got the forms for paperwork. When they went to return the forms, the Afghan army snatched the forms from them tore them up and tortured them. This was taken as an insult by the Kabul Khel tribes in Afghanistan. They contacted the Afghan govt. and demanded that torture on their Pakistani guests should be investigated. Similar demands from their side reached Pakistan as well. However, the Afghan govt. is ready to do anything to please India that may force Pakistan to take aggressive steps. In the meanwhile, a youngster from Kabulkhel tribes in his tweet addressed to PTM leadership said that have they forgotten their Pashtun brethren belonging to the same area? Have they protested against the murder of Pashtuns by Afghan govt? and Army? Did they take out any rallies against the murder of 8 Pashtuns in different cities of Pakistan? Have they organized funeral prayers for these murdered Pashtuns? PTM who is always seen busy in protests against Pakistan army alleging that Pakistan army is involved in usurping the basic rights of Pashtuns than why are they silent over the Pashtuns killed in Afghanistan? When the silence and absence of the PTM leadership were noticed it was reported that they are guests of NDS and Indian RAW in London. Here they were especially being imparted with the training to spread restlessness, sectarianism, linguistic disputes and blame Pakistan for all this. 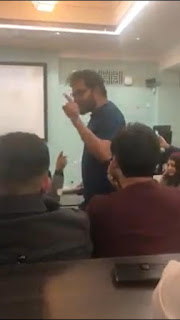 Few days ago in a similar seminar, when a participant asked Mohsin Dawar sitting beside the Indian Professor Dabesh Anand linked with Westminister University of London, that you and your fellow members of PTM has been demanding drone attacks and military operation and now they are involved in the propaganda against Pakistan army for the attack, is not this open hypocrisy. Mohsin Dawar asked the questioning participant to stay silent. When he repeated his question other participants including a beautiful lady Malalai Mewand tried to make him silent. All these people tried to silence him in the name of freedom of speech. At this the youngster stood up and declared all of them including Malalai as Afghani, demanding that they should stay silent over the internal affairs Pakistan. When the youngster did not stop, Mohsin Dawar said that he demanded military operation against the terrorists not against the businesses and markets of Pakhtoons. As a reply to the Mohsin Dawar’s statement, he asked that has not Pakistan army shifted locals to the safe places before the start of the operation? Had not the terrorists established the hideouts in the houses and bazaars? This turned into a quarrel. Indian Professor stood up to control the situation and went to the Pakistani Pashtoon youngster that he should not create a problem by asking such questions. 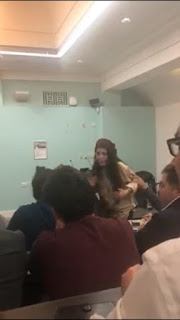 Pakistani Pashtoon who was being stopped from asking questions said that Mohsin Dawar and Manzoor Pashteen used to say that they have no link with the administrators of notorious Bhensa Page over facebook Asim Saeed and Waqas GOraya. Than why Asim Saeed is present in the seminar? The youngster pointed out that out of 25-30 participants of the seminar only 3-4 are Pakistani while the rest of them belong to India and Afghanistan. The woman who organized the seminar belongs to India and the sole purpose of the seminar is to fuel internal clashes within Pakistan to sabotage the integrity of Pakistan. On this, the participants of the seminar shoed out the youngster named as Gul Khan. The seminar was organized by the Center for the Study of Democracy (CSD) and University of West Minister London and Pakistan Solidarity Campaign UK. However, an Indian woman organized the seminar. The story of the seminar was leaked out through a video on which PTM has not reacted yet.