America wants to get Masood Azhar Declared as Terrorist to Please India! 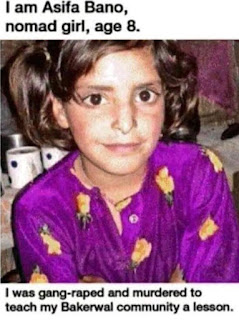 On 02 April 2019, two important decisions regarding South Asia surfaced. This cannot be a mere coincidence that both decisions were in the favor of India supporting its strategies against neighboring countries. The first decision was about the approval of the State Department for the sale of MH-60R Helicopters to India. Although, US Congress has yet to approve the deal of 2.6 billion dollars after which 24 Multirole Maritime Helicopters capable of searching the underwater submarines and hunting them would be handed over to India. This is a big deal for the American weapon manufacturers while on the other hand this is being termed as the biggest source for Indian Naval supremacy in the area. Indian Navy claims that it needs at least 230 helicopters equipped with the latest technology. American Foreign Minister has claimed that the deal with India will improve the stability of India and establish peace in the region. 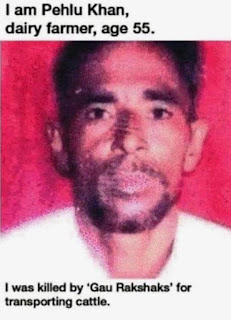 Here the question arises that which is the country that could be a threat to Indian integrity and it needs naval power based upon American technology. Indian rulers claim Pak-China friendship as a threat to Indian integrity. The reality is that China claiming several parts of India have never threatened India. Pakistan also does not have any imperialist designs against any country of the region. Pakistan has been facing terrorism since 1947 and even now Indian jets are involved in bombings in Azad Kashmir. 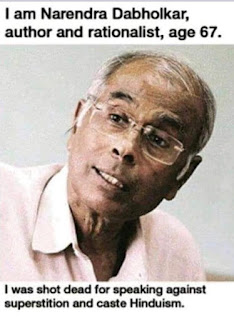 If we look at the Indian Foreign strategy and its relations with the neighboring countries there is not a single country that is safe from Indian aggression. However, there is one big reality that the USA considers China as a threat to her economy and interests. In 1962, India attacked China at the beck and call of USA. After the Chinese army’s befitting reply, India converted itself into a cache of weapons in the name of defense preparations against China. Being the biggest purchaser of weapons, international powers started ignoring the Indian atrocities committed against the minorities especially Indian state terrorism in India. This policy of ignorance of the international powers provided the chance for Hindu extremism in India which has now turned into a punishment for the minorities and those who do not believe in extremism even within India. Despite all such atrocities of India, American Policymakers think that in spite of fighting straight forward with China they can use India as a proxy against China. Whether they are Indian Rulers or Generals they know that they are inevitable for the USA and thus crossing all limits of state terrorism in Indian Held Kashmir and other states fighting for freedom from Hindu extremism. 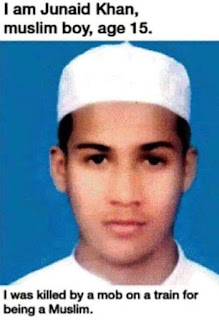 The second announcement of the American State Department was to use all of its resources to get banned outfit Jaish-e-Muhammad as a terrorist organization. Americans were of the view that they will not leave any stoned unturned to get Masood Azhar declared as a terrorist from the UN Security Council and will take him to justice before the international community. China commented on the statements of Americans that The USA is trying to make the things complicated purposely. American steps would destroy peace in South Asia. Chinese represent said that China has a constructive and logical point of view on the issue of Masood Azhar and wants that this should be handled through the discussion and negotiations. 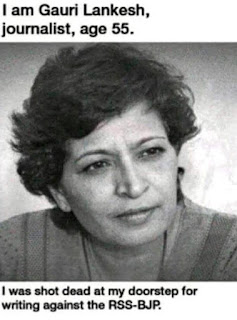 The USA is well aware that India is using the name of Jaish-e-Muhammad for alleged Pulwama attack. USA is also well aware that neither had any evidence to support her previous allegations against Pakistan nor the Indian stance over Pulwama attack is based upon truth. Despite all this, if USA wants to get Masood Azhar declared as terrorist this is only the part of American strategy to withdraw her forces from Afghanistan but before the retreat USA wants to impose puppet rulers in Afghanistan in the name of elections. Astonishingly, including Samjhota Express terrorist attack and other terrorist activities have been alleged by India on Pakistan. Indian media exploited these attacks for their propaganda war; this media war made world believe Indian stance. The Anti-Terrorist Squad (ATS) of India arrested the culprits of Samjhota Express and other terrorist activities in India; all the culprits were the on duty Indian army and intelligence officers and leaders of extremist Hindu organizations. They confessed their crimes before the court as well. Including America, all Western countries and their media practiced criminal silence. The worst criminal ignorance was practiced by Pakistani rulers of that because this was the time disclose the reality of Indian propaganda. However, treacherous leadership of Pakistan kept silent on such disclosures claiming it to be the internal affairs of India and kept on singing the chorus of AMAN KI ASHA. 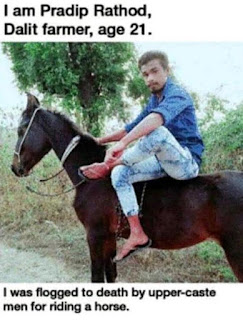 However, this does not mean that the USA exploits Indian propaganda wars against Pakistan for her damned interests. America has no right to support India in getting those who speak against India as terrorists in Pakistan just like the US does. America declared Afghan Taliban as terrorists and even UNO declared them as a terrorist but now the USA claims that negotiations with Afghan Taliban are the achievement of American policies. Hizb ul Islami that played a central role in the Afghan Jihad was declared as terrorist and bans were imposed upon its leader Hikmat Yar. Now he is present in Afghanistan and acceptable for the USA. 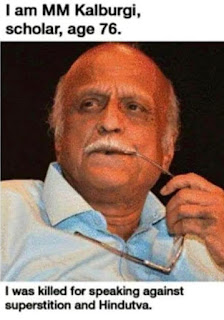 Afghan Taliban and Al-Qaeda are the creation of America. This is a bitter reality but uncountable books have been written within the USA. Including Hilary Clinton, many other American politicians accept that America created them for her own interests. Now India is following the USA to get Masood Azhar declared as a terrorist but in this regards, Indian rulers have no evidence except propaganda. These are the ground realities on the basis of which China has been vetoing resolutions of USA, Britain, French, and Germany…’

You may read the Urdu edition here.