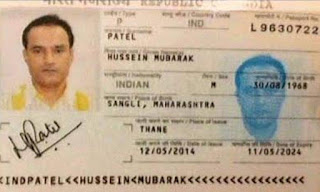 According to a retired Commander of Indian Navy, after attack over Indian Parliament need was felt for Intelligence of Indian Navy in order to save the coastline from the attacks of Pakistani terrorists for which 9 officers of Indian Navy volunteered themselves. According to him, RAW has informed Indian Navy that Lashkar-e-Tayba (LeT) is training such militants in the training camps at Azad Kashmir who can participate in naval wars. The intelligence of the Indian Navy included Kulbhushan Yadav as well. Although, while talking about the marine skills of Pakistani terrorists being trained at Azad Kashmir forgot that neither there is any sea nor coastline at Azad Kashmir. However, according to him when Kulbhushan was deployed at Chah Bahar coast of Iran in 2003, Kulbhushan wished to remain part of Indian Navy despite working for RAW. He wanted to remain part of Indian Navy from promotion to retirement. He told that Kulbhushan was given documents with the name of Hussein Mubarak Patel in 2003 for deployment in Iran. According to these documents Hussein Mubarak was resident of Puna. His Passport No. was E6934766, his residential address was of Martand Cooperative Housing Society of Pune. 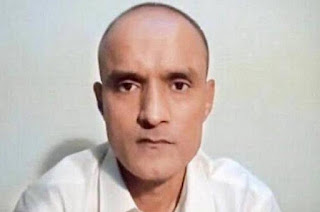 However, according to the research of Indian journalist Praveen Swami the same passport was issued and used by another Indian citizen with a different name. The whole record of this citizen was deleted from the passport office of Pune, meaning India RAW has such passports and other travel documents. According to Indian the money for travel to Chah Bahar, Iran was provided by the Indian Navy to set up business. Kulbhushan Yadav laid the foundation of the Kaminda Trading Company, starting repairing of Marine Engines. Afterward, the said company started importing Gypsum from India to fulfill the demand of cement factories in Iran. However, the financial record of the so-called company could not be disclosed so far.

Kulbhushan was arrested in Tehsil Mushkel of Balochistan on 03 March 2016, when he arrived there to meet the local terrorist of Balochistan Liberation Army (BLA) from Chah Bahar. He selected one of the secret ways used by smugglers and terrorist to travel to the Mushkel situated at the border of Iran-Pakistan. His arrest was a serious blow for India. Kulbhushan told Pakistani security agencies that since 2003, he visited Pakistan many times. He told that he was deployed to exploit BLA terrorists for bomb blasts, terrorism, attacks over Pakistan army convoys and military installations. Kulbhushan Yadav in his confessional video confessed that he was deployed for separation of Balochistan through terrorism, target killing in Karachi, infiltration of terrorists through the coastline of Karachi. The confessional statement of Kulbhushan is the evidence that India uses his officials against her neighbors since long.  Indian is the murderer of the thousands of the Pakistanis. 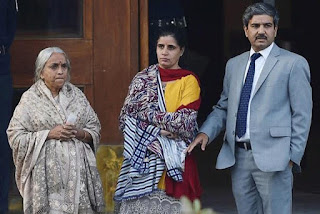 Look at the shamelessness of India that despite being involved in the terrorism in Pakistan, India adopted the anti-Pakistan statement and gave the same to the Bangladesh and Afghan governments that Pakistan is supervising the terrorism, Pakistan trains terrorists and uses them as a strategy against other countries. India acknowledged Kulbushan as a spy but did not tell why he was deployed in Iran with a fake ID. India is stubborn that Kulbhushan got early retirement and started the business in Iran which has nothing to do with the Indian govt. However, India did not tell why he used fake name and ID of Hussein Mubarak Patel for business at Chah Bahar Iran. 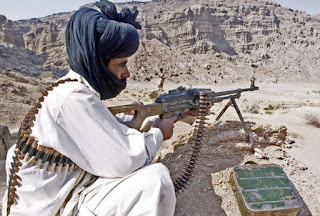 In fact, India has been trapped by acknowledging Kulbhushan as Indian citizen with the name of Kulbhushan Yadav. He wants to save his life. India contacted International Court to suspend the punishment, trap Pakistan into the lollypop of peace negotiations, and make deal with Pakistan on some other matter getting Kulbhushan freed. Pakistan has no shortage of such traitors who have been departing Indian terrorists like Kashmir Singh, Surjeet Singh, Ram Raj, Ram Prakash, Suram Singh, and others given punishment in Pakistan with flowers on the Indian border. The efforts for freedom of Surabjeet Singh were on the full swing when he was killed in a fight between the prisoners. Traitors in Pakistan raised the hue and cry over it while he has been sentenced to death by Pakistani courts for terrorism in Pakistan. 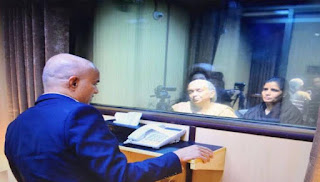 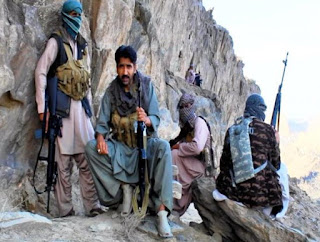 In the way India exploited American war on terror in Afghanistan against Pakistan for terrorism from Peshawar to Karachi, Indian officers of RAW and Intelligence Bureau were involved in this state terrorism of India. More than 80,000 innocent Pakistanis lost their lives in this Indian terrorism from parks, schools, hospitals, educational institutions, markets, religious places etc. All this terrorism was done in Pakistan because Hindu extremists are not ready to accept the freedom of Pakistan from Akhand Baharat. Since the last 71 years, Hindu Indians are unable to realize Pakistan as a free country and reality.
Although, the terrorism in Pakistan has been put to an end to much extent, however, it is the need of the hour that murderers of 80,000 innocent Pakistanis should be punished according to law. One of the murderers is the state terrorist of Hindu India i.e. Kulbhushan Yadav…