Indian Army involved in the Violations of Human Rights and Sexual Abuse! 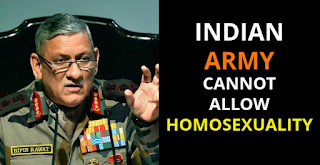 Last year in 2018, Internationally recognized Thomson Reuters Foundation conducted a survey on the international level regarding the problems faced by the woman. In this regard a team consisting of intellectuals, teachers, medical experts, politicians and persons from NGOs from all over the world was established. They were sent to observe the problems faced by women, hurdles they face to procure their rights, problems regarding health, violations of rights in the name of traditions, kidnapping or using them for prostitution without their willingness, number of women in human trafficking and other such like facts were included in the questionnaire for survey. The results were shocking that India known as the Mother of Democracy, rapidly developing country, manufacturing the tools used in scientific research; women of India are target of worst cruelty as compared to rest of the world.
Rapes of women has become epidemic in India. Police or leaders of Ruling Party condemn women for such rapes in spite of demanding punishment for the culprits. In India women are raped to take revenge from the family of the enemy, persons having difference of opinion or sectarian disputes . India is the only country where young widow is burnt alive in the name of the tradition of the Sati. The lawlessness and cruelty against women that in front of the survey team, the 5 women of an NGO working against the prostitution were kidnapped on the gunpoint and gang raped because they educated women how to save themselves from sexual assaults and prostitution. 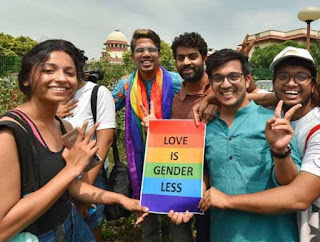 Survey team declared India as most dangerous country even as compared to war torn countries like Syria, Iraq, Somalia, Congo and Afghanistan. The survey team was of the view that whether these are the violations of the human rights or sexual crimes against women in India is a bigger tragedy than Syria. Survey team was present in India when the tragic incident of Asia Bano took place in the Indian Held Kashmir (IHK). Hindu Purohit Officer of Indian Security Force along with 12 personnel kidnapped an 8 years old girl and gang raped her in the Mandir for few days, 45 miles away from Jammu in order to force the Muslim families living in the area to abandon their homes. Althouhg this human tragedy happened in January 2018, however, when in April 2018, the survey team reached Jammu Kashmir, protests against this tragedy has engulfed the whole IHK while BJP leaders were busy in giving it the political color.
Hindu lawyers were defending the criminals involved in the gang rape of the girl and standing around the courts, so that the arrested culprits cannot be produced before the court. Extremist Hindus from the registration of the FIR to the arrest and production of culprits in the court created hurdles. Actors of Indian Film Industry to the teachers of universities claimed this incident shameful act for India and a question mark over the judicial system of India which always supports Hindu extremists against the minorities. While deciding cases of innocent Kashmiris, Indian courts do not hesitate for a second while granting punishment without any evidence. In contrast to this from attempts to murder to gang rapes despite the presence of all the evidence from Magistrates to Higher courts have failed to give a single verdict against Hindu Extremists. Since 1947, every single year anti-Muslim riots spread across India. 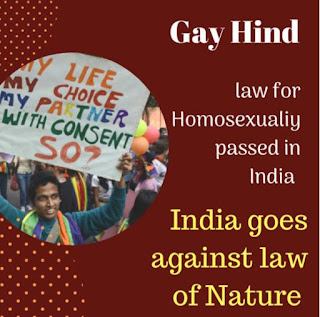 In these riots only Muslims are targeted. Their women are molested and gang raped. The first injustice against Muslims is that massacre of Muslim is termed as the Hindu-Muslim Riots so that world in spite of feeling pity for Muslims consider them equally responsible for the riots. After this Judicial Commissions are established, when the facts surfaced, courts declined to accept the witness of Muslims and due to lack of other witnesses the cases are dismissed.
This is still going on, which was disclosed by the Thomson Reuters Foundation and Bureau of Asia Think Tank declared India as the worst country for human rights and most dangerous country for women. They expressed grave concerns over the crimes against humanity in IHK and demanded International community to raise voice against it.
Still the veracity of the Thomson Reuters Foundation report has not decreased that a newly recruited Indian soldier after shooting down two of his seniors, committed suicide. The reason behind the suicide was that his seniors has raped him. Although the report of suicide and murder was published by the Indian newspapers however, the reason behind the crime was not published on the pressure of Indian Defense Ministry. 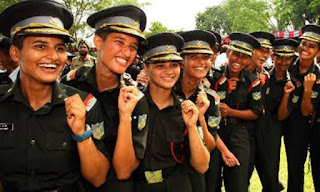 On 10 January 2019, during the briefing of Indian Army Chief, a journalist raised the question about the increasing homosexuality in the Indian army. General Bapan Rawat replied that he will not allow such acts in his army. Journalist quoted the decision of Indian Supreme Court declaring homosexuality as legal; General Rawat replied that Indian Army has its own laws and the Laws of the Supreme Court are not applicable to Indian army. In army the punishment of homosexuals is ten years imprisonment. General Rawat claimed Indian army as a Professional army following the old traditions, however , he had no reply that homosexuality is increasing day by day in the Indian army but the incidents of sexual assaults by Indian Army officers against soldiers are also increasing rapidly. 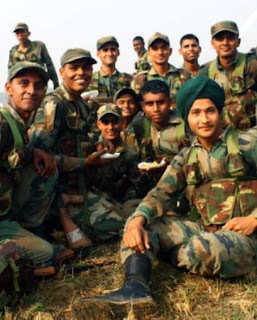 Indian Psychologists and Defense Analysts blame wrong policies of New Delhi for the increasing homosexuality in Indian Army. The unchecked use of Idnian army against the unarmed civilians of IHK, Asam, and other states having freedom movements is the biggest reason of increasing homosexuality and depression in Indian army. They are of the view that these problesm can be solved through negotiations not thorugh army, trained for war.