Indian Friendship with USA and Technology for Missile & Nukes!!!

On 26th January 2015, US President Obama along with his envoy was welcomed historically by Indian govt. at New Delhi on his visit to India. Indian Prime Minister himself was present at the airport for the king. Some analysts took such protocol by Indian Prime Minister as fine example of hypocrisy while some claimed it as flattery. Obama responded in the similar manners and declared Modi more popular as compared to Bollywood actors. Now this is not know that whether Obama was impressed by the acting of Modi or he was really impressed by Modi’s notoriousness (which has been revealed by Aam Aadmi Party in the New Delhi’s elections. However, before Obama’s visit, US analysts had disclosed that India would be included in the Nuclear Suppliers Group and various other Defense Deals which are being claimed by India as a big diplomatic success. If we look at the changing situation in the region; USA is considering India as her ally in the cold war against China due to territorial disputes between two countries of the region. Due to the Indian hypocrisy, USA wanted to enchain India through such deals after which India has no option to change her policies. In this regard Defense deals with India were expanded for ten more years i.e. 2015-25 in which India would purchase weapons worth of trillions of dollars from US companies, moreover, India was allowed to be a part of Nuclear Supplier Group for which conditions are yet to be finalized. In order to enchain India in these long term deals, India was given the lolypop of Permanent membership in UN Security Council which bore fruit and India became front line ally of USA in war against China. Indians never considered the grave realities  that Hindus only 13% of World’s population out of which 3/4th are not ready to be known as Hindus due to being of lower caste or Dalits. Moreover, how it is possible that India would be given permanent membership of UNO while she is not only having just border disputes with neighboring countries but captured some parts in violation of international law. Especially, China which enjoys Veto power in UN Security why will she allow India to get equal power while Indians occupy Arunachal Pradesh claimed by Chinese. A country which herself begged in front of Security Council over Kashmir dispute and afterwards denied to act upon the resolutions of UNO for resolving Kashmir dispute since last 67 years, USA cannot get such an irresponsible country veto power in UNO.

One may remember that in March 2006 during the US President Bush’ s  visit to India same like statements were given as well in which India was assured of Permanent membership in UNO and different nuclear deals were signed. Americans wanted to take thousands acres of land of Madras on lease and Bush visited Hyderabad Dakan in this regard. For protection of US President, Policemen were deployed from other states as well, however, upon their return dozens of policemen were killed by Naxalites while US President signed a disputed deal of Nuclear Technology. In the end of 2006, Bush approved deal to sell nuclear reactor and heavy water to India; BJP now struggling to extend this deal protested against this deal which was equivalent to pledging Indian integrity at that time. 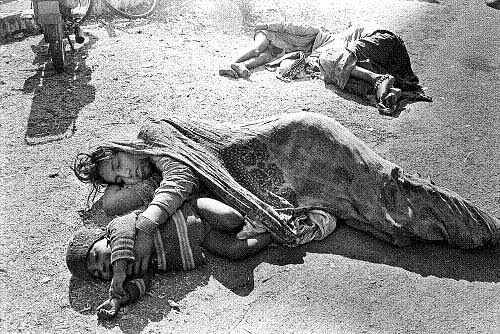 But few days before the visit of Obama, the removal of Avinash Chandar, Head of Defense and Research Development Organization (DRDO) 15 months before his date of retirement by Modi is such a mystery that Indian Defense Analysts have been unable to resolve. Reportedly, such an important scientist who was appointed as the head of DRDO after retirement from the designation of Advisor for Defense Minister was fired for disclosing facts about Indian Missile technology and its efficiency. DRDO is responsible for research and experiments of latest modern weapons especially nukes, 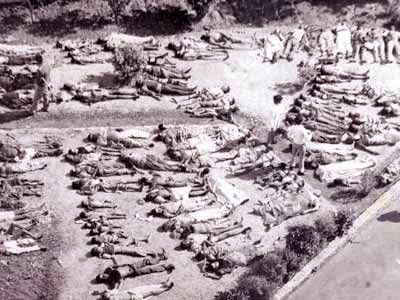 Problem is not only of the Indian Missile manufacturing; a Russian origin Nuclear Reactor to produce electricity installed at Tamil Nado had developed problems even before its being functional. This power plant named as Koodankulum was installed as a deal between Manmohan Singh and Putin. Russian experts had developed disputes with Indians over the choice of the place of the installation in the initial stages due to the negative results of some tests of the surface. Russian experts went back and denied to install the power plant but later on keeping in view the profits from the sale of nuclear power plant, Russians started the construction. But now all those threats that were communicated by Russians in black and white have started appearing. The lives of the Tamil Nado people are at stake. The local political parties protested against it however, they had to bow in front of New Delhi. According to some analysts this is due to the kickbacks received from such a big project which is being enjoyed by leaders of big political parties as well as officials of Department of Atomic Energy (DAE), Atomic Energy Regulatory Board (AERB), Nuclear Power Corporation of India Limited (NPCIL). The tragic incident of Bhopal in which more than 0.5 million people were affected  by MIC gas and 30 thousand were killed. Accidents in other nuclear power plants due to sub standards have been reported as well but they have never been reported in order to protect Soft Image of India. Now USA has become part of this deadly game; of course US economy would reap fruits of such deals at the cost of lives of millions of innocent Indians…