Is this only a coincidence or policy of USA that after every big terrorist attack or before finalization of Pakistan Army’s Chief, either US Foreign Ministry or US think tank alleges Pakistan in its report? On 16 November 2014, when General Raheel Shareef had to leave for USA on his first visit after taking charge of Pakistan army which is being claimed as very important by US experts. Because keeping in view the situation after withdrawal of US and NATO forces from Afghanistan, Russia challenging USA on different international matters and US interests in South East Asia, everyone had expectations regarding General Raheel Shareef’s visit. But with the announcement of the schedule of the visit, US Defense Ministry left no stone unturned while alleging Pakistan in the light of a report prepared by Pentagon that Pakistan is utilizing extremists against Afghanistan and India. Astonishingly these reports prepared by Pentagon do not mention the terrorism in Pakistan in which hundreds of innocents Pakistanis lose their lives. Current report did not say anything about the 02 November 2014, terrorist attack over Wahga Border Flag ceremony in which about 64 Pakistanis lost their lives while more than 100 were injured. Not only this, since launch of American war of terror after 9/11 Pakistan is the only country of the world that had faced most of the terrorism; there is not a single city of Pakistan which had not seen the destruction of terrorism. Including more than 5000 officers and soldiers almost 50,000 Pakistanis have lost their lives in these terrorist attacks. Neither women busy in shopping, infants nor the defense installations were spared by these terrorists. In spite of all this if USA alleges Pakistan for terrorism which is another form of “DO MORE” than this has only two meanings; 1) Keeping Pakistan army under constant pressure because after successful operations in Waziristan Pakistan army would concentrate over the eastern border and increasing its capability to face increasing Indian war mania. Pakistan army would concentrate and neutralize the conspiracies across the eastern border against Pakistan which is not acceptable for USA and its ally in South Asia i.e. India who is busy in fueling the terrorism in Baluchistan in order to weaken Pakistan internally. India has established a network of its Consulates in Afghanistan along with the border to Pakistan to infiltrate terrorists, supply them weapons and guidance etc.  a fact that has been revealed by US officials as well various times.

USA does not want peace in Pakistan; she thinks after withdrawal of allied forces Pakistan would increase its influence in the Kabul and utilize it for Pakistani interests against the US interests which will support long term policy of China that is unacceptable for USA and India. Enmity against Pakistan and Pakistan army had been expressed by Americans in the form if distrust between Kabul and Islamabad, otherwise one is well aware that USA is in total control of Kabul for last 13 years and Afghan govt. is nothing more than a puppet govt. So in this report of 100 pages when USA says that “Kabul and Islamabad have distrust over each other, stable Afghanistan is in favor of Pakistan but  Pakistan wants significant presence of Pasthoons in Kabul so that Pashtoons living across the Pak-Afghan border are not aggravated” clearly means that Afghan land is being utilized against Pakistan since long ago and Pakistan has paid a high price for this. Because these are Pashtoons who have clearly defeated USA in their resistance war and before this they got the attention of world for success against Soviet Union. USA gave them the title of “Mijahideen” and declared them equal to the finding fathers of the America. They were received as state guests in Washington, but after defeat of Soviet Union, USA left them, created hurdles in the way of establishment of a national Afghan govt. so that Afghan keep fighting for power. The result of this conspiracy was according to the US plan; Afghanistan witnessed the worst Civil war of the history. Including Kabul all big cities were converted into ruins. During the war against invading Soviet forces, Afghan citizens were not forced to migrate but civil war forced them to take refuge in Pakistan and Iran. Pakistan was on the losing end as a result of this American conspiracy as well as Pakistan had to bear the burden of 7 million Afghan refugees, half of them are still residing within Pakistan. 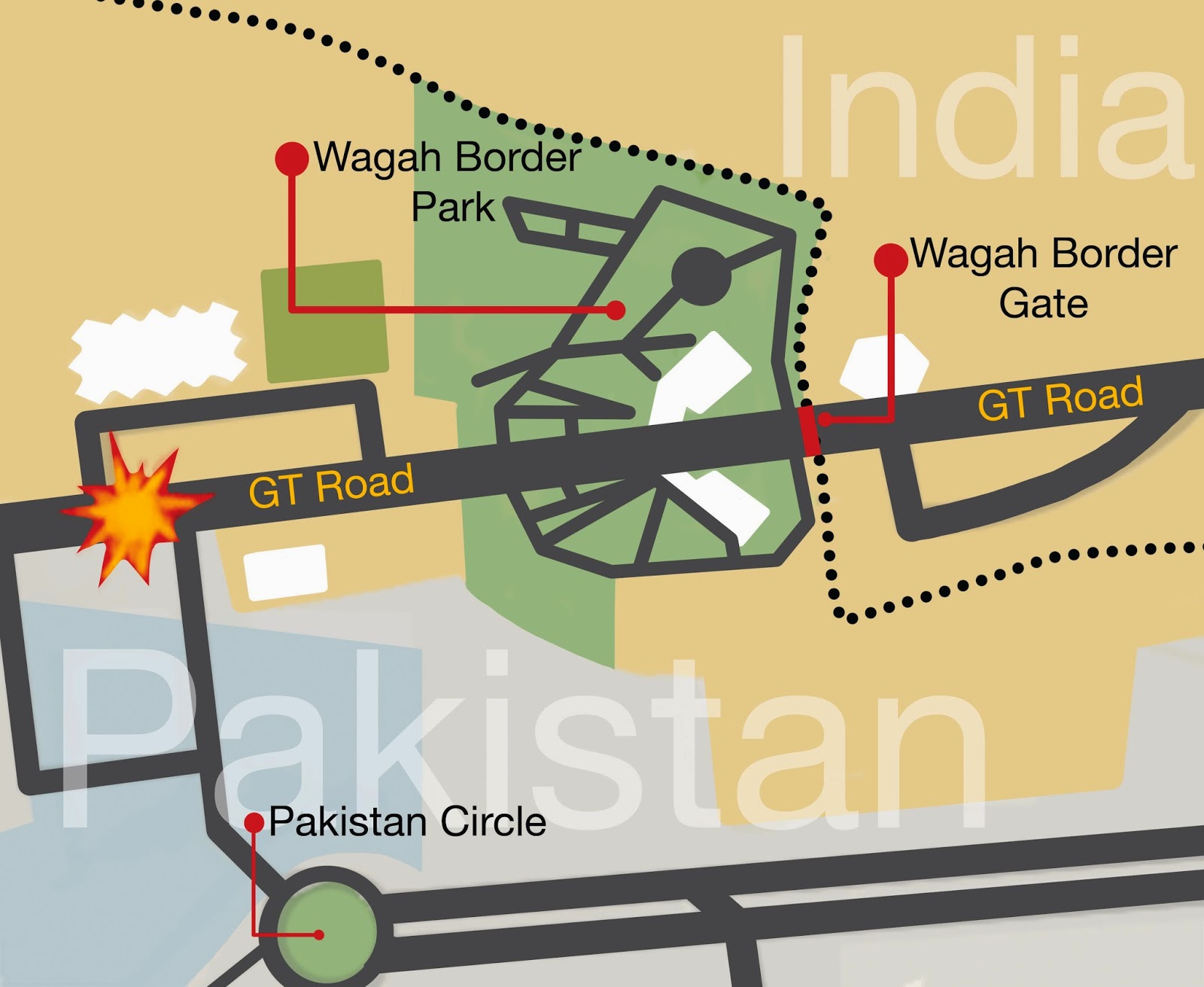 As a result of the fall of Soviet Union, Central Asian states were freed. USA had eyes over their mineral resources and signed deals with these states for exploration and sale of the gas and oil of these states which was only possible through the Gwadar port of Pakistan. In order to fulfill these plans USA once again decided to get support from Pashtoons but this time there identity was changed from Mujahideen to Taliban and world was told that Taliban have been created to end civil war in Afghanistan. With the mutual cooperation between PPP govt. in Pakistan and CIA Taliban were launched, however, when Taliban got power they ignored American orders and thus USA decided to invade Afghanistan directly. This decision was implemented after alleged terrorist attack in 2001 in New York; Americans invaded Afghanistan with the help of Northern Alliance. After American invasion whatever was done to the ex-allies of USA i.e. Pashtoons it is part of the dark human history but Pashtoons did not give, they faced the challenges and kept up their ages old tradition; USA has been forced to withdraw from Afghanistan.

Pakistan’s wish that Pashtoons should be given equal representation in govt. is based upon the ground realities. If Pashtoons are not given their right there are chances that once again civil war would erupt in Afghanistan while Pakistan wants to see peace in its neighboring country. Not only USA but India should also realize the bitter reality that allied forces having latest war machinery could not survive against Afghan then how it would be possible for India to face them without the umbrella of NATO and USA in upcoming years? India has realized that it is not possible for her to continue terrorism in Pakistan through Afghanistan for long time that is why routes from India were used in terrorist attack planned by Indian intelligence agencies over Wahga border. A week ago a post in Economist had made it clear that all the evidences point towards India including that terrorist network busted in the adjacent localities of Wahga border. Presence of terrorist network and ignorance of Punjab govt. despite of the information of the terrorist plan raises suspicion regarding role of Punjab govt. Although Pakistan govt. is not ready to name India for terrorist attack but hail to the Pakistani nation who showed the world by gathering many times greater in number on the Wahga border on 2nd day of the attack proving that Pakistani nation is not afraid of terrorist but not a single representative of Provincial or Federal govt. was present in this ceremony. If politicians were busy (in minting money) or they were afraid of their lives they may have sent Commissioner or some Police Officials; as at least Corps Commander Lahore attended the ceremony along with his family in order to express solidarity with those who lost their lives in cross border terrorism…