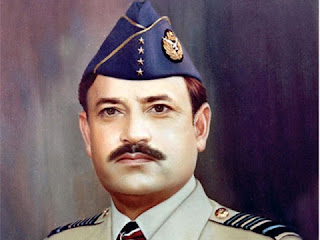 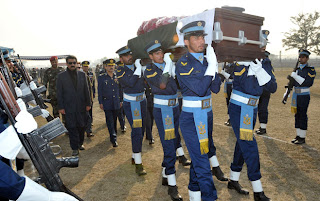 He actively participated in the 1965 and 1971 war. He gave a new approach to PAF and laid down the foundations upon which now PAF is now capable to give a telling reply to any aggression against the motherland. His achievements in brief are as under: 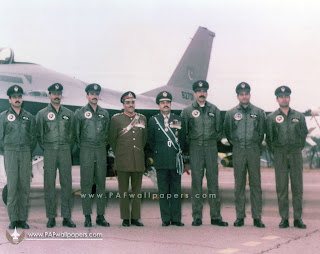 At the time he was commanding the Pakistan Air Force that was the time when mother land was threatened from surgical strikes/aerial attacks especially from Israel over developing nuclear installations. But due to the his tactics and induction of new war equipment into Pakistan Air Force enemy never dared to challenge PAF Falcons. The Israeli Plan and the interception by PAF fighters is quoted on Wikipedia as follows; 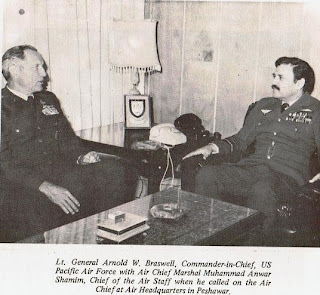 "The Operation Opera played a psychological role in Pakistan as it was a success operation commenced by Israeli Air Force. The Establishment and the Pakistan Intelligence Community began to worry about the symmetric operation will be launched near Kahuta with more advanced weapons will be used on the facilities. The Naval Intelligence learned that suspicious activities has been seen near the coastal cities of India, and Indira Gandhi has motives against the nuclear development in Pakistan. As he was made a four-star general in the Air Force, Shamim served as one of the most and closest confident of General Zia-ul-Haq. In 1979, while in private, General Zia told Air Chief Marshal Shamim that ISI had reliable intel that that Indian Air Force, ordered by Indira Gandhi, Indian Premier, has plans to attack and destroy the Pakistan's nuclear research facilities at Kahuta, notably the Engineering Research Laboratories. While asking the capability of retaliation, Air Chief Marshal Shamim acknowledged that Indian Air Force could reach the area in 3 minutes whereas the PAF would take 8 minutes, allowing the Indians to attack the facility and return before the PAF could defend it. Because Kahuta is near borders and to effectively defended it was decided that the best way to deter an Indian attack would be to procure new advanced fighters and weaponry. But in meanwhile, Air Chief Marshal told General Zia to use diplomacy by sending Munir Ahmad Khan to Indian diplomatic mission in Vienna-based International Atomic Energy Agency. During this meantime, Pakistan Air Force was put on high-alert with alert level 7. The PAF jets began to take sorties, equipped with missiles, on regular basis. The other day, Air Intelligence confirmed the report about the intel and recommended the acquisition of Mirage-2000 or F-16 Falcon Fighters at an emergency level. Shamim advocated for the F-16s and acknowledged General Zia about the plans. In 1981, the Air Intelligence became alerted of suspected F-16s jets landed near at the Indian borders. Therefore, the Shamim alerted the PAF, and a counter operation was launched, Operation Sentinel. The PAF jets intercepted the suspected F-16s and confirmed their Israeli identity. The PAF jets took aggressive measures and their tactics surprised the IAF F-16s. Panicked and surprise, the mission was cancelled and IAF F-16s were pulled off immediately".

He started many welfare programs for PAF personnel like Shaheen Foundation, PAFWA and Mujahida academies for skill development in women.

He was author of "Cutting Edge".

May his soul rest in peace. This is the foundation laid by him that Pakistan Air Force is now capable to face any threat and handle it with decisive force...