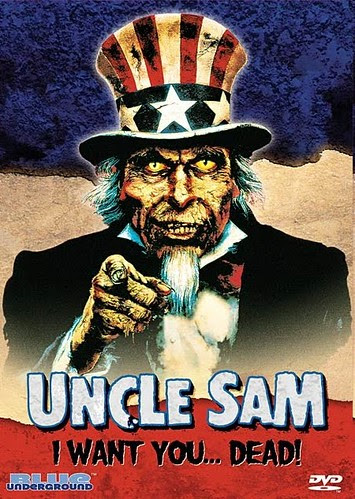 Apparently it seems as USA is bearing all the expenses of 18 billion Pakistanis, moreover all the administrative expenses of Pakistan govt. are being paid by WHITE HOUSE. After all Pakistan is not only friend but non NATO ally of USA. There is no doubt that US provides us with billions of dollars as loan in the name of aid and also facilitates us to get loans from international monetary institutions like IMF. But bitter reality is if USA pays us 1 billion dollars to Pakistan, 2 billions dollars are transferred to US banks by corrupt elites of Pakistan. Look at the digits of last 63 years, the wealth of elites is increasing while on the other hand the deprivations and poverty of poor is also increasing by leaps and bounds. Our political system hovering around American interests has depressed the whole nation. Collectively affection and tolerance is disappearing from society while mental illnesses are on the rise. All this is happening to the area which provides food to Afghanistan and from Middle East to Russia. But the problems of the people of this area are ever increasing. Just because USA is our ally and geographical location of Pakistan is the pivotal point for American interests. Although we are apparently sovereign but we are being sacrificed for US interests.
Including Hilary Clinton, all US officials are repeating again and again that by leaving Pakistan and Afghan Mujahideen alone after defeating Russia, USA has committed a big mistake; due to it extremism had got hold in these areas. In the other words they want to say that USA was ruled by incompetent people during 90s who committed such a big mistake. While, present govt. of USA is not only intelligent but competent to foresee future, than is this the need of present US rulers that Pakistan burns in the fire of terrorism? The agents like Raymond Davis train and supply weapons to terrorists and suicide bombers? Even Pakistan govt. is unaware that how, when and where these weapons supplied by America are being used? Is this US friendship? 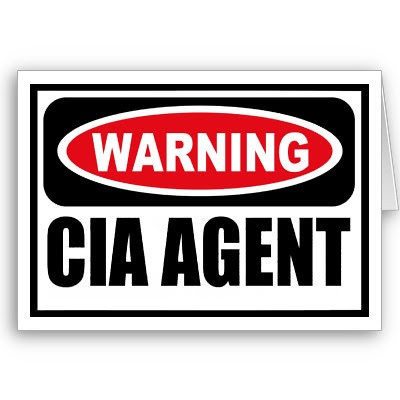 US interests in South Asia are no more a secret, but its role about stability of Pakistan needs explaination. Especially by arming Pakistani people in different districts what USA wants to attain? It necessary to understand and point out these targets. Here I would like to present a document consisting of 4 pages. According to these documents Americans paid 162000 US dollars and also supplied different types of automatic weapons to militants. In these documents Commander of 2nd Batalion of American Special Forces, General Koress Bin is reporting to his head quarter in Bagram, “fulfilling your order number 372, on 3rd July 2010, 75 Ak-47 rifles (made in South Africa), 29 RPG Rocket Launchers, 50 US made pistols along with 340 boxes of spare rounds, moreover 162000 US dollars have been delivered to different persons through my agent in Landi Kotal. All the details along with the thumb impressions of the recipients are attached.” The report is also signed by FB Commander Sergeant Kitty. He is that person who himself handed over the weapons and 90000 US dollars each to the people of Kohat and got their thumb impressions as well. Obviously these people should be very trustworthy and loyal to Americans otherwise such a big amount and number of weapons would not have been handed over to them to be divided among their fellow terrorists. 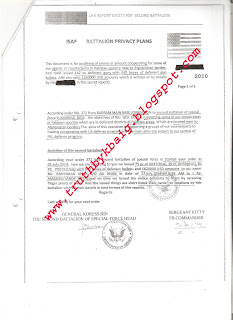 Above report shows that it is in response to order number 372, means 371 orders have been already fulfilled, delivering uncountable weapons and money to terrorists/militants fighting against Pakistan army. If we make this report an example and try to calculate the number of weapons, than the number of weapons supplied to terrorists is 10809 Rocket launchers, 27900 Kalashnikovs (Ak-47) and 18600 pistols. Damn! With such a big number of weapons is sufficient to raise an army of 2 battalions. God knows where and how these automatic weapons are being used. This is why on the one hand lawlessness is increasing in Pakistan while on the other hand terrorism has become headache for the whole nation. More on this US senators say that Pakistan is the most horrible and dangerous place in the world. 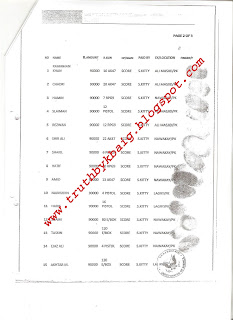 Recently American Republican Senators Richard and Bob has warned Congress that if shelters of terrorists in Pakistan are not destroyed the peace in Afghanistan is not possible. In response to this US Commander in Afghanistan General David said, “we are continually pressurizing Pakistan to destroy shelters of terrorists in North Waziristan. However if Pakistan is not ready to do that we can still win the war”.  This was said by him in a briefing to US Senators in Pentagon. Than is US preparing to attack North Waziristan itself? Or will US try to attain targets prepared by its own terrorists? In both situations the terrorism in the region will be further cultivated. 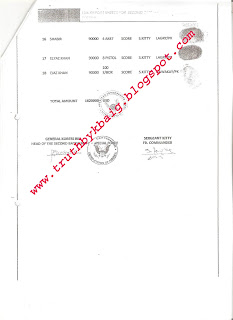 After reading secret US documents it is clear that Raymond Davis was providing weapons to terrorists. When Faheem and Faizan got evidence of this, he murdered them. Now USA has used different methods for the release of Raymond. On 10th march a resolution was passed by the US Congress presented by Dana Rohrabacher and different other members delivered emotional speeches. In the resolution it was said that if Pakistan does nor release Raymond it should get ready for the suspension of aid.
Whether it is resolution approved by American Congress or visits of US officials they are all tools to pressurize Pakistan. Bitter reality is that Pakistan is at war imposed by USA and its ally India. Both on the one hand want to stop China from getting access to Middle Eastern states via Gwadar and on the other hand US is not ready to tolerate the Iran’s superiority in the Gulf. For these damned purposes anti-Islamic and anti-Muslim forces have made Pakistan and Pakistani people the target. The secret delivery of weapons and dollars to militants of Pakistan by American Special Forces is also a part of this chain. In order to defeat enemy and face their conspiracies it is necessary that we forget our mutual disputes and think as a nation. After release of Raymond under doubtful circumstances it is the time to reanalyze our relations with USA. It should be made clear to USA that we will not bear it anymore over our land. Moreover Pakistani govt. should also start an operation to search and capture all the weapons provided by American agents. Even if govt. imposes curfew for this Pakistani nation will stand side by side of the govt.…
Written By Khalid Baig,
Publsihed in Daily Nawa-i-Waqt,
Date: 19th March, 2011.
at 4:28 PM

Email ThisBlogThis!Share to TwitterShare to FacebookShare to Pinterest
Labels: american secret documents, Cause of terrorism, CIA terrorist, kbaig leaks, us in terrorism in pakistan