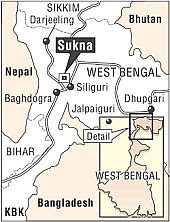 In the end, I would like to share a response to the first episode of this article sent by an Indian woman (not disclosing her name and ID purposely) as an email. In this email being a woman she has expressed sorrow over treatment of Indian woman officers in army by male Indian army officers. Alas! She has also mentioned her thousands of Kashmiri women who are being raped by Indian army as a strategy, along with her class fellow Lt. Iman and no one is ready to raise a protest against it. She writes;
Your article “The Story of General Rath’s Court Martial” dated 12th February on “Truthbykbaig” has revealed two incidence of rape by two “Three Star Generals” of so called very discipline and renowned Indian army. Posing to the world very professional and dutiful but inside story of moral character is too obnoxious. One of my school class fellows named Iman was victim of a “Rape” by her Commanding Officer while as Lieutenant she was on duty in counter-insurgency operations in Kashmir Valley. To my alter horror and surprises the Commanding officer Colonel Debasish Mitra is renowned culprit so far faced 12 disciplinary charges at various occasions and still at large and nobody could punish him so far and still serving at Kolkata-based Eastern Command Headquarters in a so called Indian disciplined army. What a shame! 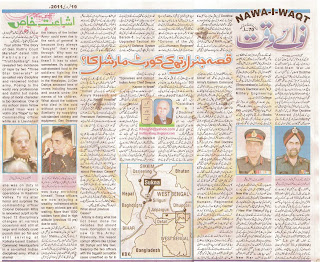