Raymond Davis; Satan fallen in its own trap 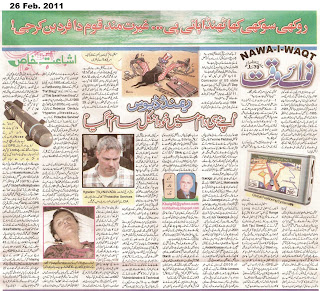