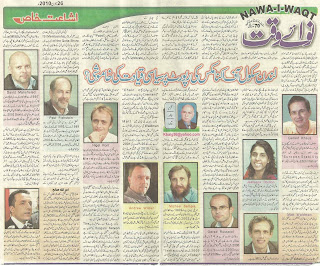 Email ThisBlogThis!Share to TwitterShare to FacebookShare to Pinterest
Labels: CIA, MI-5 and MOSSAD in this report., Report of London School of Economics about pakistan, role of RAW