The Proofs of Armed Indian Interference in Pakistan… 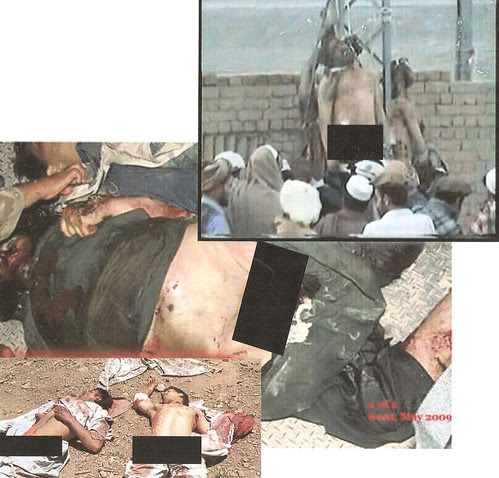 Few months ago when General Primnath Hoon and his right hand Colonel
Shital issued statements, "Yes! Terrorists trained in our camps are
busy in successful suicide attacks and terrorism". At this time if
Pakistan has protested on the international level, our ambassadors in
other countries had taken this to the attention of the countries they
are working in, our media has raised a unilateral voice against India
and has demanded that both of these terrorist Indian Army Officers
should be handed over to Pakistan, then definitely the situation of
South Asia specially Sub-Continent have been much different. But we
have shown extreme irresponsibility (if we call it criminal ignorance
then it will not be wrong) and have not given any importance to the
statements of these two Indian army officers accepting and being proud
of their crimes. We have even ignored the involvement of Indian Army
Officers in the heart crushing incident of burning Samjhuta Express
and have not felt it necessary to give any response. The reason behind
this is pro-Indian elements in our elite class, abundance of so called
Liberal, Modern and Secular Intellectuals, Writers, Journalists,
Columnists, and Media masters who are not ready to hear truth against
India. Look at the movements of Human Rights in Pakistan, it is
impossible that they can see the human rights violations in India or
Indian occupied Kashmir or protest against it.
It is the result of these policies of pleasing India that now Pak-Army
has to fight war against Indian supported terrorists on the western
border. In India if their cow reduces milk Pakistan is blamed for
that. On our western borders India is busy in terrorism and armed
interference since 2002 but we feel shy taking the name of India. In
the tribal areas such Clerics have been reported addressing in the
mosques who are non-Muslim and just by having beards they are
befooling simple people of tribes (these Indian agents have complete
knowledge of Islam). Moreover after such reports that in India Hindu
Children are getting education in Muslim madresaah's, the presence of
Hindus in tribal areas veiled as Muslims is understandable. Who knows
from how long this is going on but one thing is definite that these
Hindus equipped with Islamic knowledge are being used inter-Muslim
disputes and differences. The results of this are being seen by
manufacturing of young suicide bombers in tribal areas. However this
question is of much importance that are our tribal areas capable of
converting a man into suicide bomber? 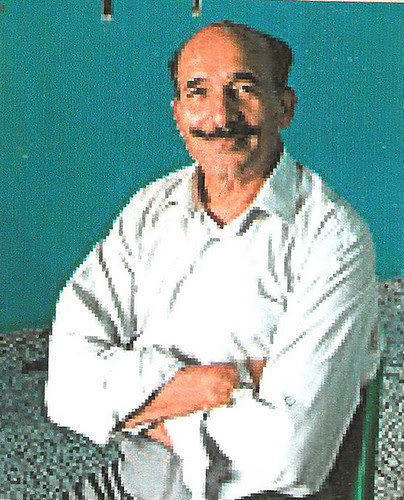 Taming human child to suicide bomber is not so much busy, it is not
possible by a missionary, cleric or a religious sect. to do this such
psychologists & experts are needed who are highly educated and who
after extremely difficult and tiring effort can be capable of
capturing any human's brain and heart through "Trance" as a routine.
It is also not like that if one captures a human's brain then the
captured becomes his slave forever (like a robot). To save the person
in trance from outer influences is another hard work because as time
will pass the person under trance will get free. Due to the natural
ability to think he will think about moving away from his given
target. In order to understand process of manufacturing a suicide
bomber keep this in mind that for this abundant financial resources,
extremely calm-full environment, safe shelters and much more important
then this a very clear and great purpose is needed for which Suicide
Bomber is ready to blast himself into pieces and kill others. That all
is not possible without the support of a country whose intentions are
as much important for it as its foreign policy.
If we look at the suicide attacks during last years it is clear that
their targets are security agencies, police and Army. After this
becomes clear that purpose of these attacks is to weaken Pakistan that
how long this lame excuse will be accepted that Pakistani Taliban are
busy to enforce Islamic System in Pakistan, while real purpose is to
weaken Pakistan to fulfill Indian damned ambitions. These conspiracies
being conducted for Indian interests as forced Pakistani area known to
be heaven to the hell of war. How much difficult and hurting it is to
fight with enemy in own area, this could be imagined clearly by the
hundreds of thousands of people who have been forced to leave their
homes and by the number of those officers and soldiers who have been
martyred. Verily; the immigrants and Pak-Army both deserve to be
hailed and congratulated, due to their sacrifices enemy is licking the
dust. Terrorists are not hope less but have been dispersed. The
disputes between them have been converted into mutual murders and
killings. The example of this is an attack over a convoy of security
forces en-route to Peshawar few days ago in which along with two
important persons of Maulana Sufi Muhammad, Maulana Muhammad Alam and
Ameer Izzat Khan ten security personnel were dead. Moreover "Gulf
News" has published some messages sent to Taliban in Afghanistan to
terrorists fighting with Pak-Army on its website. These messages show
that terrorists are hopeless and their morale has been badly
deteriorated. War policy of Pak-army has destroyed their courage and
those elements who had punished shaving beard with death penalty now
themselves are on the run and to hide are shaving their beards. Many
suicide bombers whose price has been paid have fled, or their brains
are not ready to accept the orders of their bosses. In both situations
there is a clear message for enemies of Pakistan that they are facing
defeat. 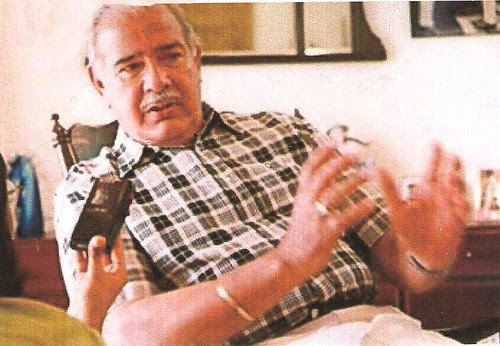 Look at the translation of the recorded conversation after this we can
say it with sure that this is provided to Gulf News by some Americans
present in the Afghanistan, Gulf News published with the title "War on
Terror is No More", then is America really thinking of changing policy
of war on terror? America wants to end crusade going from last decade,
this intention has been expressed by President Obama in his speech in
Egypt, after listening this simple Muslims have built up new hopes.
But after looking at the member's of Obama's Cabinet and past record
of "Democratic" it seems just a trap, however this could be a
disillusion. 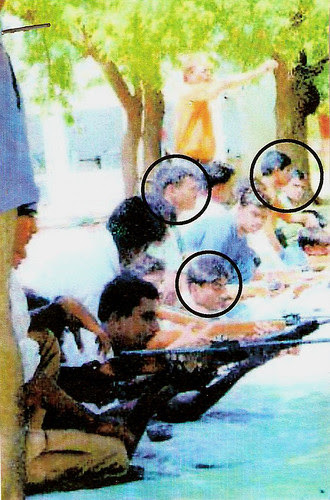 Translation;
"Fazlullah should at once speak on the set to restore courage of
colleagues, Yes! Due to Pakistani media our people have lost hopes"
"The Mujahideen that we have sent to Hamzala they all are suicide
bombers, tell them that no one will move away from his designated
position and if anyone did that he will be responsible for results.
Haji Gul has said that he will himself murder anyone trying to flee"
"Haji Gul has prepared a car for attack; he is going to sacrifice his
life for Allah"
"Due to negligence and irresponsibility of you, soldiers took away
dead bodies of your colleagues"
"Irreligious soldiers are fighting for American Dollars while you are
giving your lives for Allah, u will soon get victory, be ready for
suicide attacks"
"Mujahideen are fighting in other areas too; they cannot arrive to
Sawat for ur help"
"Shave your beards and try to save your lives"
"I am accountable that how many suicide bombers I have sent, how many
of them had attained their targets and where are the rest. Send them
quickly"
"You are lucky that you will arrive in heaven before us"