It is a famous saying that when the bad luck of jackal brings it to city. In the same way the Super Power presuming itself to be undefeatable has bad luck nature forces it to go and capture human beings living in the harsh and narrow mountainous regions of Afghanistan. The rulers of Super Power forget in the intoxication of their Power that the inhabitant of Afghanistan from the birth to death dies and lives thousands times. His life is spent in the struggle for keeping alive. The danger of dangerous and narrow mountains is his enemy as well as his teacher; these narrow valleys are always ready to snatch his life and on the other hand in case of enemy attacks provide shelter for him too. This teaches him how to resist and ambush/Gorilla War. 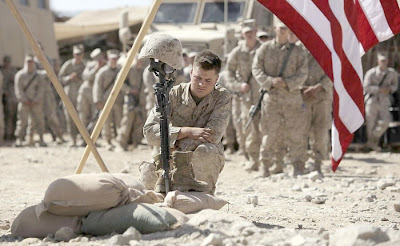 Yes! When under the thunder of B-52 Bombers, Daisy Cutter Bombs, destructions of Cruise Guided Missiles and under the guidance of Northern Alliance when magnificent Army of America entered into Afghanistan they had this hypothesis that latest weapons will threaten Afghans to give up and if from any side a non-professional resistance is reported they will crush that area like Tora Bora. Moreover how can untrained Afghans face American Super Power with Kalashnikov or such like light weapons? Such a question was not more than a joke for Americans. They thought they carrying gun on everyone’s shoulder is culture of Afghanistan but in such way wars cannot be fought. Americans were sure that Soviet Union has not been defeated by Afghans but by latest American weapons. 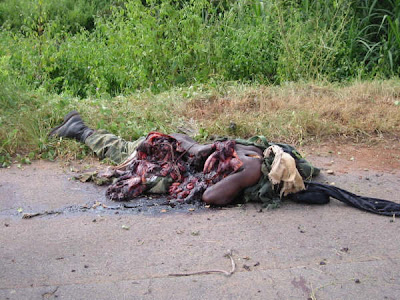 Actually American nation was right to think like that because capturers of American government and Jew Owners of famous and large chains of Multi-national companies have convinced their public and world that Americans are a super creature like the ones in super natural stories. How can humans fight with them when they can destroy Aliens from space and stop the natural calamities? Only a single American can stand in the way of Dinosaur while retired Commando of American army can crush a Brigade alone. They keep an eye over the whole world through their spy satellites who in the world can challenge them?
It was the affect of Science Fiction and Action movies recorded in the Studios of Hollywood. This is the reason behind the Americans claims to be Super Power like god. Than those American Producers who produced such films were crazy? They not only have been given this target by American govt. but provided with abundant resources and Pentagon has been specially advised to provide technical support so that after shameful defeat in Vietnam the American nation entangled in the net of pessimism could be saved. American nation who had taken refuge from sorrow of defeat in Drugs and other intoxicants. Moreover Hippism and Nude movements having natural dress have got foundations. That was the time when movies based upon the American conquests of World War II and conquests in Vietnam came to the Cinema. And proved a reason to impress the world of American army’s bravery.
Keep in mind that according to American sources in Vietnam 55000 American soldiers were killed and 200 thousands were injured but many Americans are not even ready to accept these calculations. According them the number Americans who died is much greater. While Vietnam is less far from America from Eastern Sea and is also linked with sea and in order to get there it does not have to face any hurdles. In contrast to this Afghanistan is besieged by different countries and far away from sea. The access to Afghanistan and supply of weapons is not easy, when the supply route was chosen then second thing was to get support from locals in Afghanistan. Americans found this support in the form of Northern Alliance but ignored that majority of Afghan population consists of Pashtuns who will die but will never accept to be ruled by Northern Alliance.
Americans posed themselves on international level as “Liberators” and after getting support from United Nations and attacked Afghanistan to free it from Taliban by the name of Allied Forces consisting of 19 countries. Actually that attack was result of a mutual deal between rulers of America oil Cartels and international drug mafia. That is why after attack on Afghanistan international imperialism suddenly changed direction and attacked Iraq. As per deal Oil Cartels filled their coffers with dollars from Iraqi oil while drug mafia earned and are earning dollars by cultivation of opium. Now the volume of finances earned through drugs in Afghanistan is more then 3 trillions. But this process cannot go a far way now. 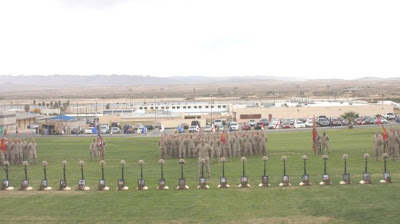 Americans cannot deceive world by naming freedom fighting Afghans as Taliban and neither such deception can prove helpful to allies any more. Afghanistan like Vietnam has become a hell for America. How the American are being killed their American and western media has been hiding it from American people and world. While on one hand on the daily basis the number of coffins being departured is increasing and on the other hand the graveyards have fell short of space for burying American soldiers. 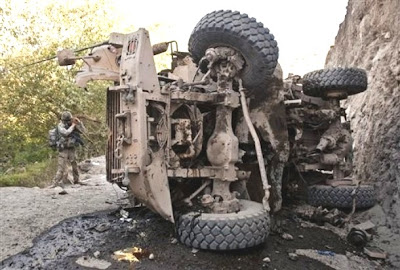 In America besides soldier’s families there is another threat for common people that Pentagon has occupied Public Parks of different states to convert them into graveyards. Alas! The mothers of American soldiers could know that their sons are not going to fight against terrorism but to capture a sovereign country and crush a brave nation. The nation that is not a little bit afraid of death and nor they have any mercy for foreign invaders/attackers but what can be done now? The hell of Afghanistan has been written in the fate of Americans. Perhaps this is why White House has ordered Producers of Hollywood to make movies on bravery of Americans in Afghanistan so that pessimism of Americans could be minimized. Wow! How much brave are Americans is clear from the pictures of this article…
Urdu Copy: 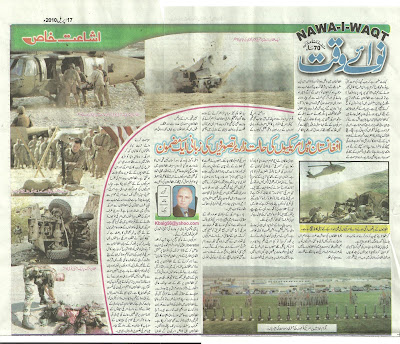 Email ThisBlogThis!Share to TwitterShare to FacebookShare to Pinterest
Labels: allies loosing or winning in afghanistan?, Condition of American soldiers in afghanistan, truth about poor situation of allies in afghanistan